In a time where fraud is an imminent threat, societal issues give rise to a slew of elaborate scams. Kurosaki is a man who lost his family to a “white swindler”, which is a professional swindler who scams people out of their money. In order to exact revenge, Kurosaki becomes a “black swindler”, a swindler who tricks other swindlers. He swears to scam every white swindler in the world and takes on foe after foe, but can he find his ultimate enemy who robbed him of his family? This riveting revenge drama exposes the very emotions that scams exploit. 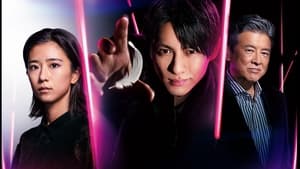