The Mystery of Lop Nur - Dramacool1

Please scroll down to choose servers and episodes 18 Views The Mystery of Lop Nur

The film mainly tells about the bizarre cases in the Lop Nur area during the Republic of China. Shi Chuqi, the president of the mysterious incident investigation organization “Seven Sons”, led the team members to solve the mystery. The film focuses on many mysterious and unresolved events based on elements such as exploring the unknown and revealing the truth. It also adds science fiction elements of ancient space civilization to satisfy the audience’s curiosity. 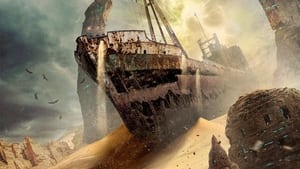